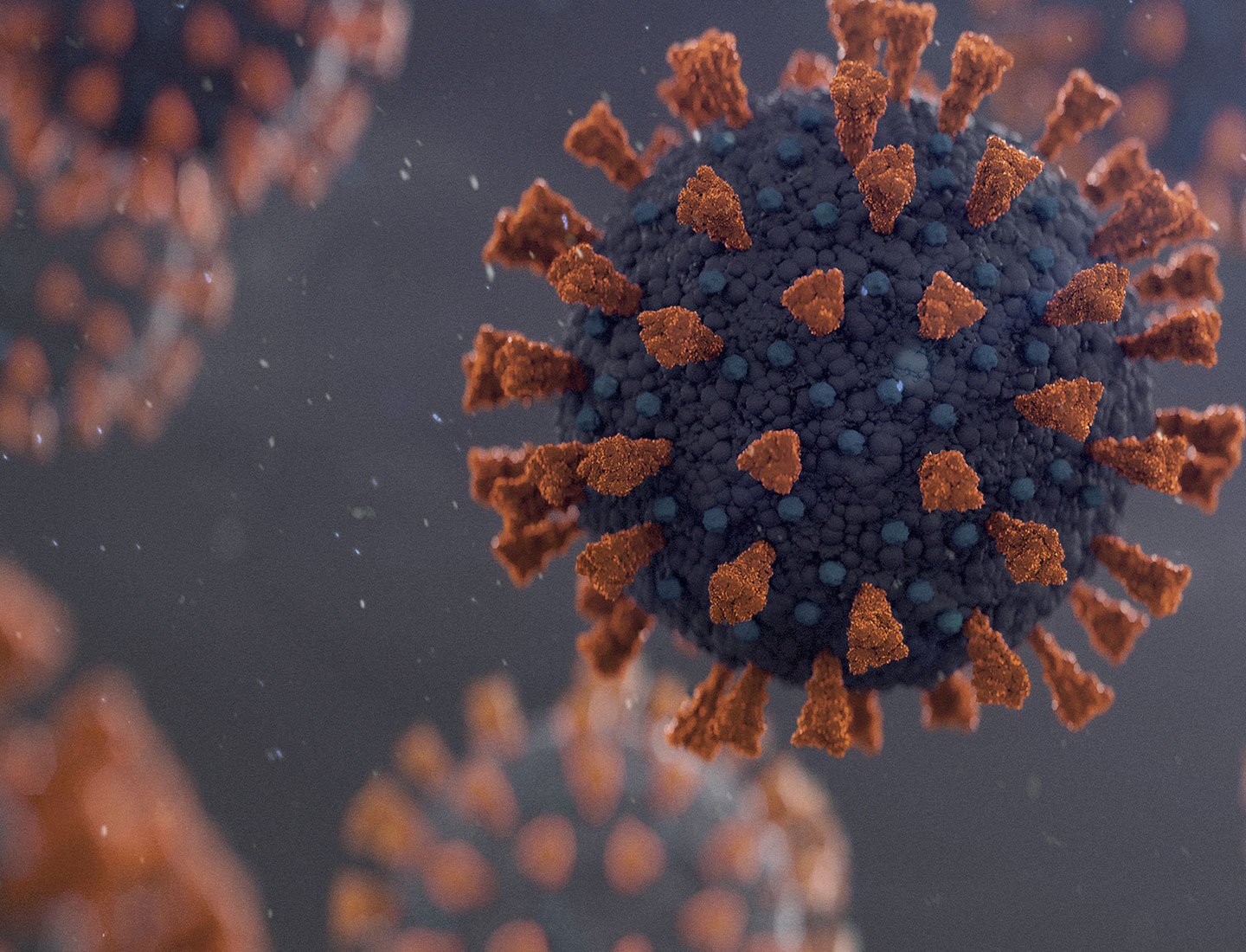 Viruses under the magnifying glass

How do viruses spread?

Your head hurts, you have a sore throat – and you also have chills, fever, and a cough. If you are suffering from these symptoms, you may have caught a virus. But how do people catch viruses? Where do they lurk, how do they spread and, more importantly, how can we protect ourselves from getting them?

To understand how viruses spread, let’s first take a closer look at them. Viruses are tiny (20 to 300 nanometres in size) and relatively simple in structure. They consist of a DNA or RNA molecule that encodes their genetic information. This molecule is surrounded by a protein shell called a capsid. In some cases, viruses are further enveloped by a lipid membrane1.

How do viruses reproduce?

Unlike bacteria, viruses are not living organisms – this is important for understanding how viruses spread. Viruses do not have their own metabolism. They thus rely on the cells of hosts into whom they inject their own genetic information. Subsequently, the infected host cells produce further viruses. Hosts may be humans, depending on the virus, but animals, plants, fungi, or bacteria can also serve as hosts1.

How are viruses transmitted?

How exactly does a virus get into our organism? Pathogens can enter the human body in various ways, but this usually happens via one of four transmission routes1,2.
1. Infection via airborne droplets and particles

One method of virus spread is the so-called droplet infection. This direct transmission route occurs via infected people or animals.

When we breathe, speak, cough, or sneeze, we emit tiny droplets (approximately 100 micrometres in size). A person infected with a virus that has settled in their throat or respiratory tract can pass on the virus by coughing, sneezing, talking, etc. Smaller droplets, called aerosols (5 micrometres), can remain suspended in the air longer and be inhaled by other people. Droplets containing the pathogen then get onto the mucous membranes of their next host’s upper respiratory tract and begin multiplying.

In contact or smear infections, pathogens are transmitted primarily via the hands.

Direct contact means that pathogens are transmitted through physical contact from an infected person or animal to a non-infected person.

Infection can also occur indirectly, however, as when an uninfected person touches a contaminated object such as a door handle. Any pathogens on this object could enter the host through open wounds or the mucous membranes. One form of indirect contact infection is smear infection, which occurs faecal-orally via the excreta of infected persons.

3. Infection via contaminated water and food

Infection can also spread through contaminated water or food. Such examples are called indirect contact infections. They often occur in regions with poor hygiene conditions.

Example: Hepatitis A virus (HAV)5.

4. Infection via blood and tissue

Example 2: Malaria – indirect transmission from the bite of a bloodsucking insect6.

So, do viruses lurk everywhere?

In the air, on objects, even in drinking water – it sounds like we are exposed to viruses everywhere! Actually, things aren’t quite that bad.

Some viruses are difficult to transmit in everyday life. HIV, for example, isn’t transmitted by droplet infection (coughing on someone) or by smear infection (such as using shared towels). Even kissing is unlikely to transmit an HIV infection. Infection only occurs through bodily fluids containing large amounts of viral material6.

In addition, many viruses are only stable for short periods outside their host organism – they cannot remain active indefinitely in the air, on a surface, in water, or on food. This means they lose their infectiousness sooner or later. Their stability also depends on environmental factors such as temperature, humidity, or the composition of the surface7.

How can I protect myself from viruses?

Fortunately, we are not defenceless against viruses. For one thing, our skin is a protective barrier that prevents viruses from entering our bodies. Our immune system also protects us by warding off invaders. Antibodies and vaccines likewise help our body better defend itself against certain viruses8.

Of course, it’s best not to get infected to begin with. That’s why preventive hygiene and precautionary measures help ensure our health and those around us. This may include keeping a distance from others or wearing a mask, regular room ventilation, and coughing or sneezing into the crook of an arm. Frequent, thorough handwashing is particularly essential. The same is true for hand disinfection if there is any chance of contamination. Let’s not give viruses an opportunity – with a few simple measures!

How Sterillium® protects us

Use disinfectants safely. Always read label and product information before use.

“HWG-Pflichttexte” for our Sterillium® range in English and German, also below in the footer. 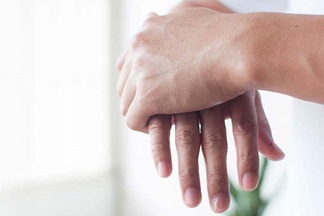 Sterillium® - Hygiene myths and what you should know 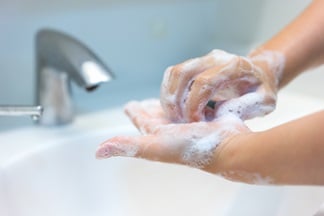 What happened before COVID-19? 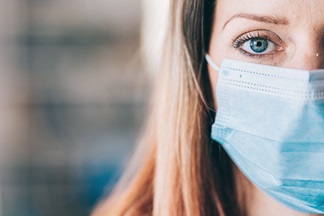